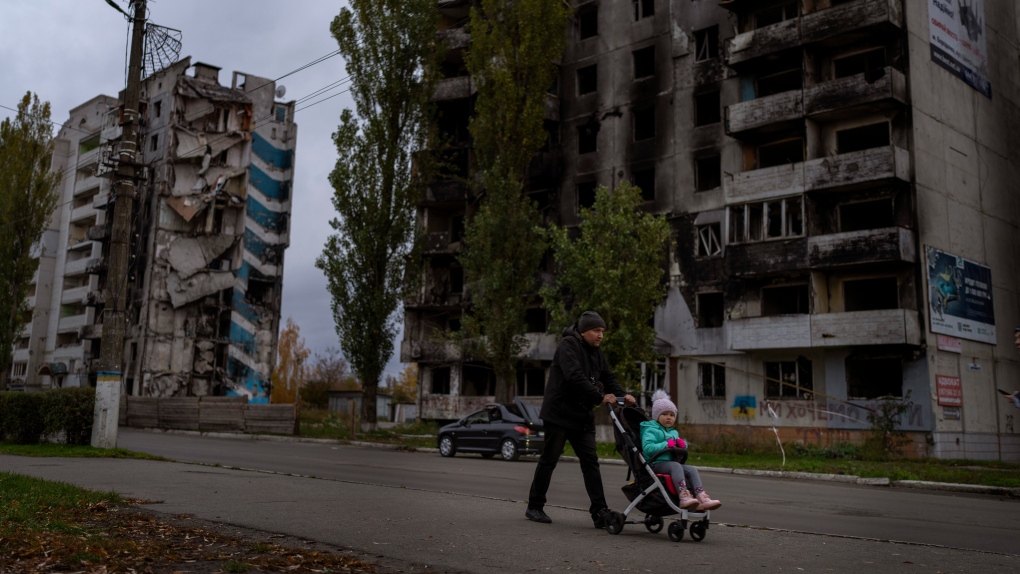 
The United States and APEC allies Australia, Canada, Japan, South Korea and New Zealand said on Thursday that they remained committed to supporting Ukraine its struggle against Russia’s invasion and to step up efforts to address food, energy and inflation shocks caused by the conflict.


In a joint statement released at an Asia Pacific Economic Cooperation finance ministers meeting in Bangkok, the democracies urged Russia to unconditionally withdraw all of its forces from Ukrainian territory.


“We will further step up efforts to overcome the food crisis in coordination with international organizations and development partners and, in this context, will focus on supporting affected economies in protecting vulnerable populations from the impact of food price shocks and on lifting of export restrictions on food and fertilizers,” the APEC allies said. “We also express our concern regarding volatility in energy markets and underscore the need to promote energy resilience, access, and security in the region.”