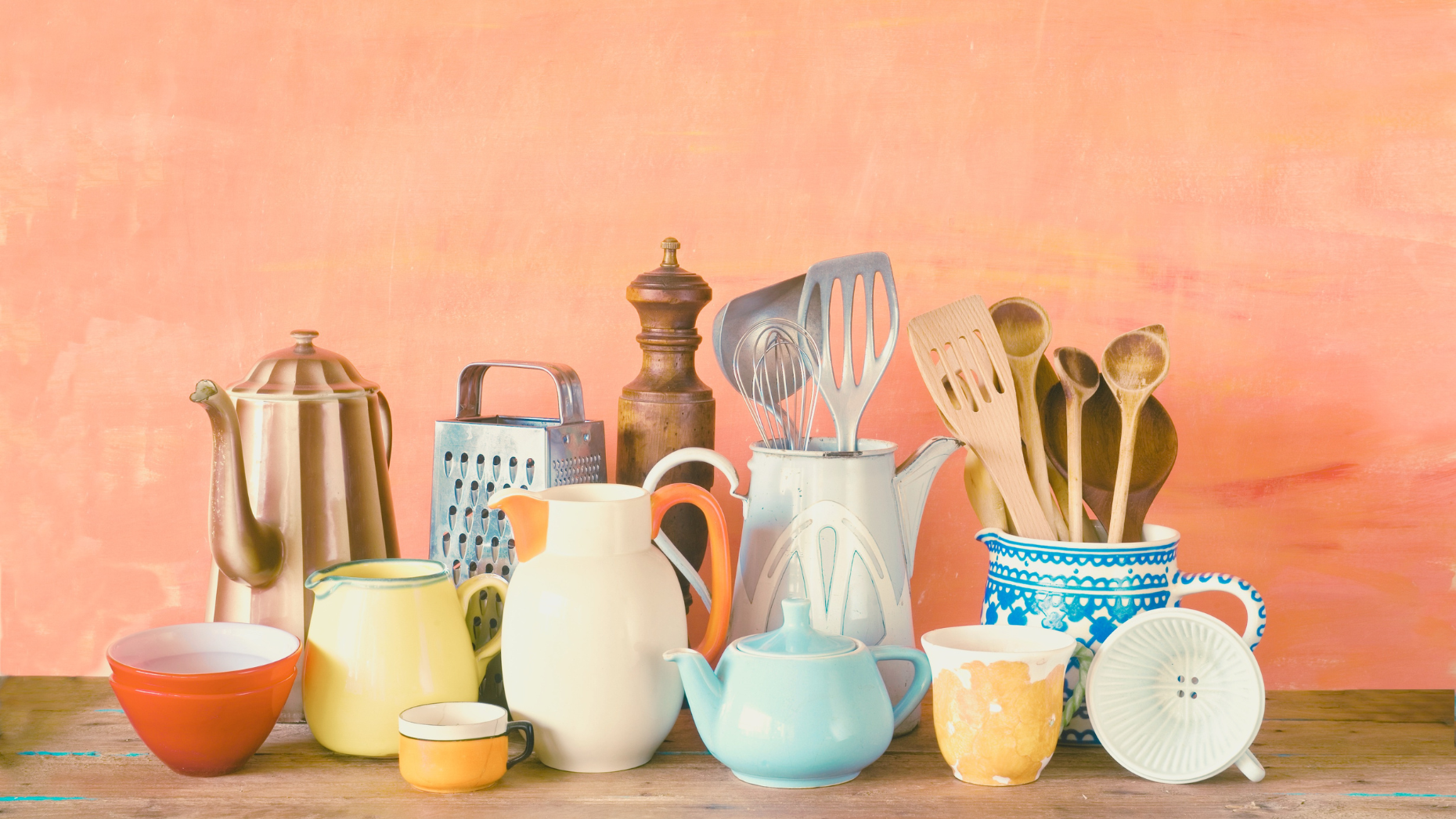 Real estate agents with an eye for design and an understanding of architectural history, no matter how basic, will have an advantage over the competition. Many factors influence design styles, including politics, the economy, fashion, technology, and the public’s willingness to adapt to new ideas.

Not everyone is willing to embrace new concepts or trust new ways of living in their homes. Remember, too: Older houses were still in use, perfectly functional and affordable. New construction of the 1930s embraced new ideas and new conveniences.

Impact of The Great Depression

The Great Depression defined the 1930s with economic uncertainty. In spite of the economic downtown, or perhaps because of it, the 1930s is known as the beginning of modern design, with both Art Deco and Art Nouveau influencing the styles and colors of bathrooms and kitchens in American homes.

The modern motion picture industry flourished in the thirties, with films like The Wizard of Oz, Gone with the Wind, and Walt Disney’s first animated feature film, Snow White. Color, style and new ways of living were communicated on the big screen, as television had yet to make its way into American homes.

Ceramic tiles in colors such as blue, royal purple, leaf and jadeite green, chili red, gold, and hot pink became available and highly desired in bathroom and kitchen designs during this period. Black and white floor tiles, often in checkerboard or basket weave patterns, offset the brilliant colors of tile patterns and borders in baths and kitchens. Stained-glass windows, also in jewel tones, were features of 1930s homes and complemented the colored tiles.

Pedestal sinks, tubs and toilets were all considered modern and available in colors available before the mass production and manufacturing capabilities of the 1930s.

Tubs were still set off the floor on four chrome or cast iron feet with rolled edges but were now available in color. By the end of the thirties, standardized bathtubs were built into alcoves, often featuring tiled arched built-in surrounds, echoing the proscenium arch found on theater stages.

Despite all the colors available, toilets sported wooden seats, often stained to show wood grains. Toilet seats that matched the porcelain colors of the body of the toilet had yet to become available.

Sink and tub fittings were available in chrome or brass. Full bathrooms were located upstairs, near the bedrooms in 1930s housing.

Apartments in urban areas had a full bathroom for family and a smaller bathroom, often a toilet in a closet near the kitchen for servants. These smaller bathrooms are still found in pre-war apartments in their original condition. They may have been updated to include sinks or converted to laundries with stacking washer/dryer units.

The Bauhaus in 1930s Germany strongly influenced kitchen design and function. During this time, the idea of the “work triangle,” or the number of steps from the refrigerator to sink to the stove, came into being and was carefully measured for maximum efficiency.

No longer were appliances, now common in modern kitchens, food storage, and cookware and dishware randomly placed. As multiple servants and generations were no longer using the kitchen, the 1930s homemaker valued efficiency and a minimum of steps during meal preparation and clean up.

Electricity was standard in 1930s houses. The St. Louis World Fair of 1904 introduced the electric plug and outlet. Standardization of placement of outlets, the number required per room, and even how high plugs were above the floor were not yet regulated. Particularly in kitchens of this period, random placement of outlets can be seen.

The Roosevelt administration from 1933 to 1945 encouraged and supported the widening of the electric grid across the country. Gas stoves were sidelined by “modern” electric ranges, vacuum cleaners, washing machines, toasters and irons.

Original 1930s ranges, which are rarely found in kitchens today, had three heating elements and an aluminum cover over a recessed well on the stovetop. This fourth recessed heating element allowed a pot to be inserted for cooking soup.

Refrigerators were a modern convenience that every home craved. In 1932 Westinghouse introduced the dual automatic fridge, with compressors built into the base of the refrigerator case. Previously, cooling coils with compressors were housed on the exterior of the fridge on top.

It is quite dubious that any real estate agent will encounter this old-style fridge in any kitchen unless the house is a historical restoration. In 1929, just at the beginning of the 1930s, Freon compressors replaced the older exterior coils that could release dangerous toxic gases.

Dishwashers, trash compactors, clothes dryers, and microwaves were still in the future of kitchen design. Built-in electric waffle irons were installed in some kitchens but did not become common elements in kitchens, as they were not accepted by homemakers.

Built-in glass front cabinetry with drawers and open shelving below was included in kitchens of this period, but the modern “fitted” kitchen, with uniform cabinets and countertops, was just beginning. Standard heights of counters and workspaces hadn’t been developed yet, so various height work surfaces and storage areas are original elements in 1930s kitchens.

Sellers will appreciate their agent acknowledging these original elements, and buyers will be amazed at their Realtor’s ability to date a property with historical features.

Gerard Splendore is a licensed associate real estate broker with Warburg Realty in New York. Connect with him on LinkedIn.