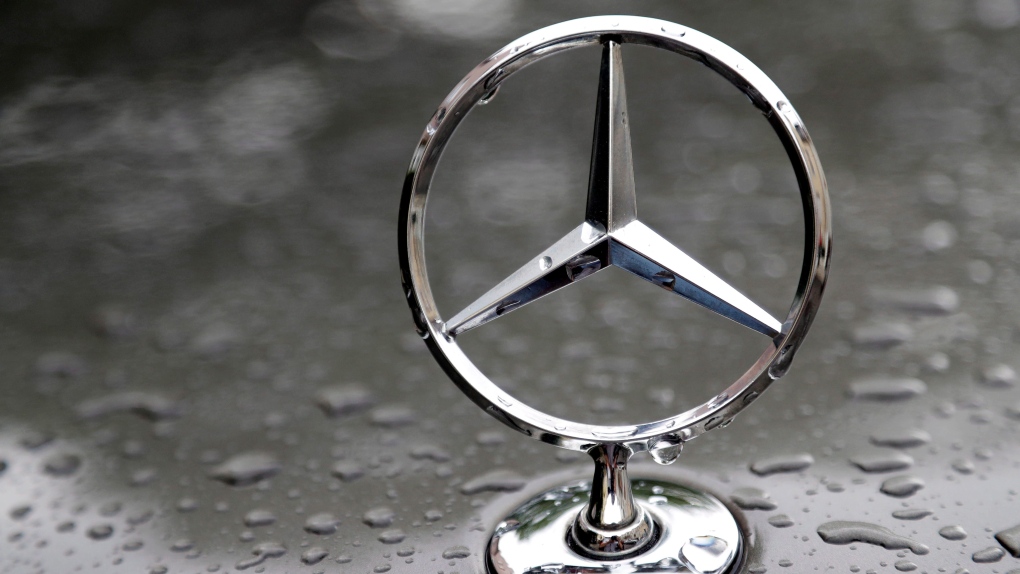 
Three decades after a car was reported stolen in Northern California, police are digging the missing convertible out of the yard of a US$15 million mansion built by a man with a history of arrests for murder, attempted murder and insurance fraud.


The convertible Mercedes Benz, filled with bags of unused concrete, was discovered Thursday by landscapers in the affluent town of Atherton in Silicon Valley, Atherton Mayor Rick DeGolia said, reading a statement from police.


Although cadaver dogs alerted to possible human remains on Thursday, none had been found more than 24 hours after technicians with the San Mateo County Crime Lab began excavating the car, DeGolia said.


Police believe the car was buried 4 to 5 feet (1.2 to 1.5 metres) deep in the backyard of the home sometime in the 1990s — before the current owners bought the home. The car was reported stolen in September 1992 in nearby Palo Alto, he said.


By Friday, the technicians had been able to excavate the passenger side of the convertible, which was buried with its top down. They also opened the trunk where they found more bags of unused cement. Cadaver dogs were again brought back to the house and again “made a slight notification of possible human remains,” DeGolia said.


Atherton Police Cmdr. Daniel Larsen said the dogs could be reacting to human remains, old bones, blood, vomit, or a combination of those things.


He said the possible owner of the car is believed to be deceased but officials are waiting for DMV records to confirm that.


Larsen said the current homeowners were not under investigation.


The sprawling home with a pool and tennis court was built by Johnny Lew, a man with a history of arrests for murder, attempted murder and insurance fraud, his daughter, Jacq Searle, told the San Francisco Chronicle.


She said the family lived at the property in the 1990s, which is when Atherton police believe the car was buried and that her father had died in 2015 in Washington state.


In 1966, Lew was found guilty of murdering a 21-year-old woman in Los Angeles County. He was released from prison after the California Supreme Court reversed the conviction in 1968, citing hearsay evidence that should not have been allowed at trial, The Chronicle reported, citing court records.


Records showed that in 1977 Lew was convicted of two counts of attempted murder, also in Los Angeles County, and spent three years in prison.


In the late 1990s, Lew was arrested for insurance fraud after he hired undercover police officers to take a $1.2 million yacht “out west of the Golden Gate Bridge into international waters and put it on the bottom,” The Chronicle reported.


Larsen wouldn’t say if police believe the vehicle was registered to Lew.


“We have heard that name come up, but we have not confirmed through our sources that he in fact owned that vehicle,” Larsen said.


The sprawling home and property is valued at least $15 million, according to online real estate listings.


Atherton is one of the wealthiest towns in the U.S., with about 7,000 residents within its nearly 5 square miles (13 square kilometres).