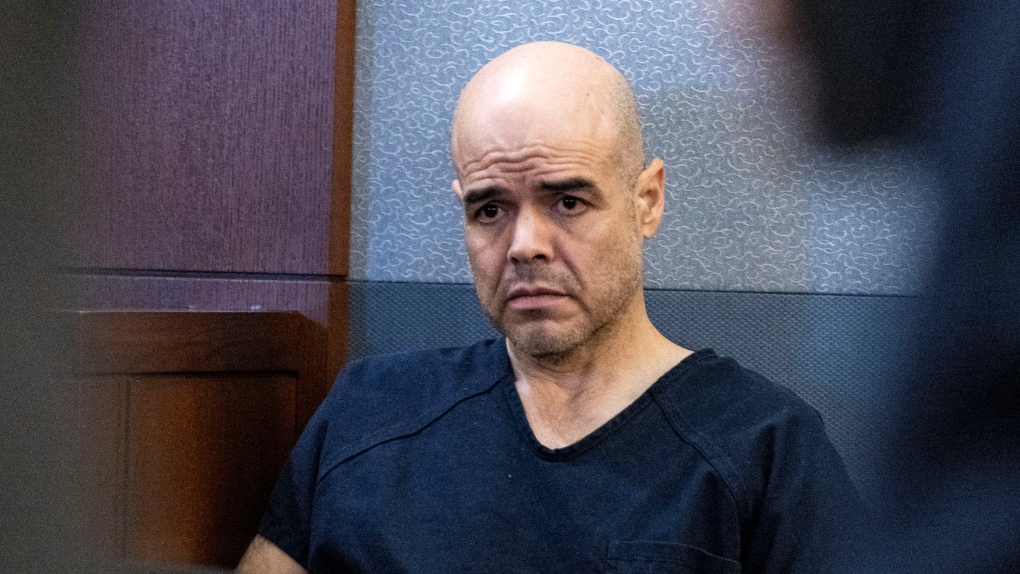 
A former Las Vegas-area politician has been indicted on a murder charge — which carries the possibility of the death penalty — in the killing of a veteran investigative journalist who wrote articles critical of him and his managerial conduct.


Robert “Rob” Telles, 45, was indicted Thursday and scheduled for arraignment next Wednesday in Clark County District Court, according to court records.


One of Telles’ court-appointed lawyers, Edward Kane, declined to comment about the indictment, a move by prosecutors that means Telles will not face a preliminary hearing of evidence that had been scheduled next week.


Telles, 45, a Democrat, lost his party primary in June and has been stripped by court order of his position as Clark County Administrator, heading the office that handles assets of people who die without a will or family contacts.


The state Supreme Court has suspended Telles’ law license pending a State Bar of Nevada investigation of allegations that he misappropriated client funds.


He was arrested Sept. 7, several days after the Sept. 2 stabbing death of Las Vegas Review-Journal reporter Jeff German outside German’s home. Telles is being held without bail at the Clark County jail.


German, 69, was widely respected for his tenacity, and his colleagues said he was working on follow-up reports about Telles and the public administrator’s office when he was killed.


A separate case is pending before the state Supreme Court over concerns about revealing German’s confidential sources and notes.


A judge has issued an order preventing police from accessing the records, which police, prosecutors and Telles’ defense attorneys say they want to review for additional evidence — including the possibility that someone other then Telles had a motive to kill German.


The Review-Journal, with backing from dozens of media organizations, argues that the government should not be able to access German’s cellphone and electronic devices.


The newspaper cites Nevada’s so-called “news shield law,” which is among the strictest in the nation, along with the federal Privacy Protection Act and First Amendment safeguards.


The Review-Journal on Friday reported that Telles was assigned two deputy Clark County public defenders at public expense despite reporting to the court last month that he and his wife were making $20,500 per month before his arrest and that he owns five rental houses in Hot Springs, Arkansas.


Property records show the couple also own a Las Vegas home with a taxable value of more than $320,000.