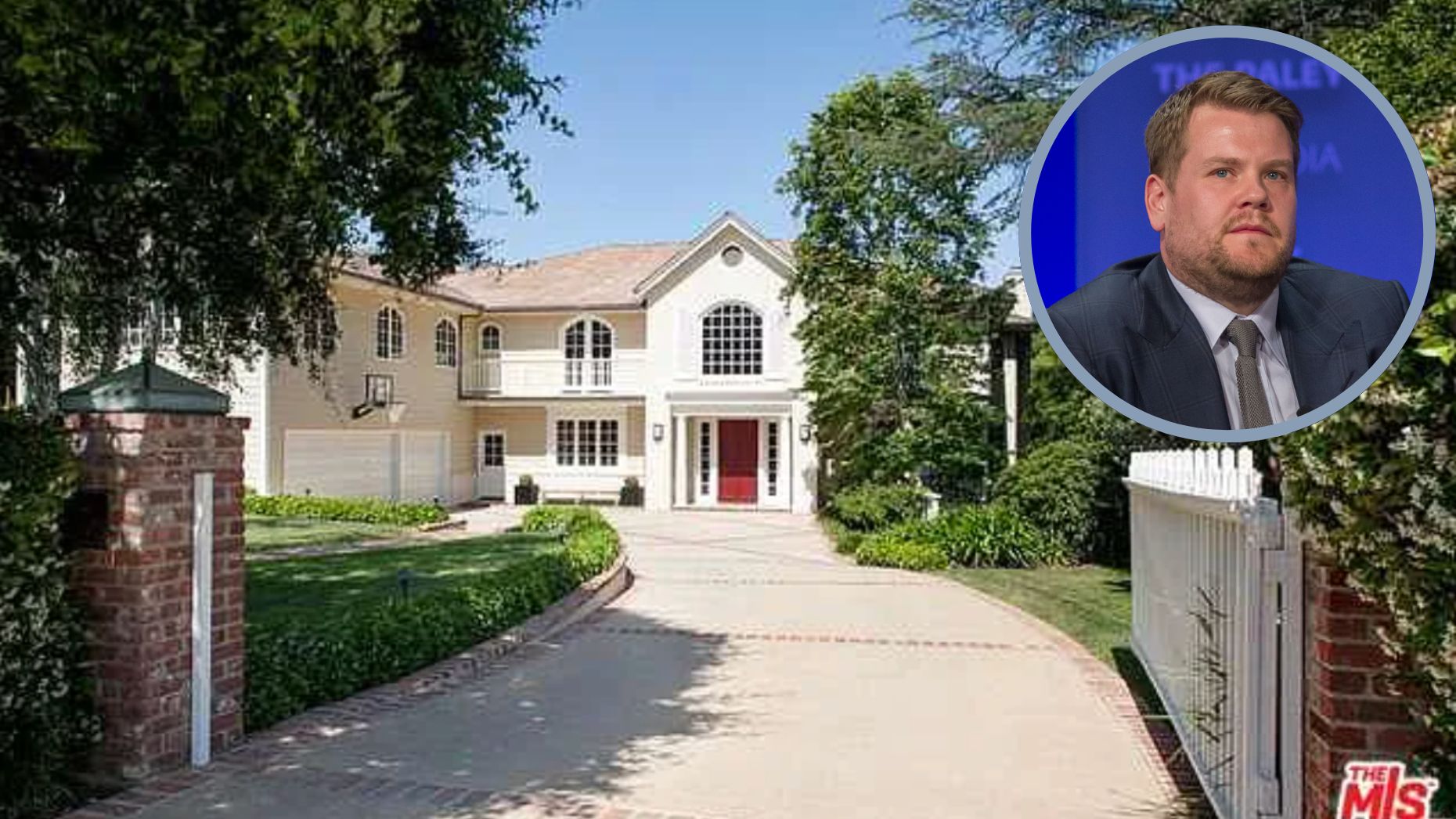 After a hot-headed encounter at a popular restaurant in Manhattan, “The Late Late Show” host James Corden appears to be preparing to sell his $9.7 million home in Los Angeles’ Brentwood neighborhood.

Following an incident at the restaurant Balthazar, in which Corden reportedly berated the restaurant’s staff for putting egg white in his wife’s egg yolk omelet and then remaking the dish with the wrong side dish, the restaurant’s owner, Keith McNally, blasted Corden on Instagram and banned him from the restaurant.

After the post went viral, in which McNally called Corden a “tiny cretin of a man” and “the most abusive customer” in the restaurant’s history, Corden then called McNally to apologize, after which McNally rescinded the ban and took to Instagram again to report the encounter, saying, “Having f–ked up myself more than most people, I strongly believe in second chances.”

The Agency’s Alicia Drake and James Harris were spotted at “The Late Late Show” host’s Brentwood pad on Thursday and confirmed that the house is privately being shopped around.

“It won’t be listed — it’s a private sale,” Drake told The Daily Mail.

Meanwhile, Harris told the news outlet that he was at the house for social reasons, as his wife, Valeria is friends with Corden’s wife, Julia.

However, the comedian’s friends have stated in the past that Corden would like to return to the United Kingdom, and his final season of “The Late Late Show” will air this spring on CBS.

Corden first purchased the five-bedroom, 8,600-square-foot home in 2017 for $9.7 million through a blind trust. The New England-style home features a wood-paneled library, a cook’s kitchen, a private yard with a trellis and pergola, as well as a pool and spa, according to the property’s old listing description on Zillow.

In an interview with The New York Times published last week, Corden seemed ready to move beyond the public tiff with McNally, saying, “I feel so Zen about the whole thing. Because I think it’s so silly. I just think it’s beneath all of us. It’s beneath you. It’s certainly beneath your publication.”