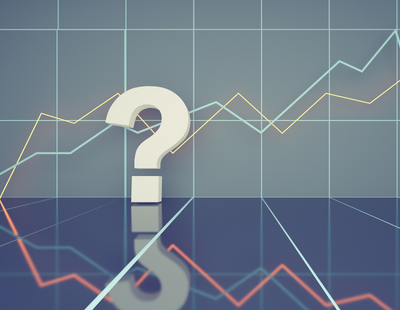 New research from GetAgent has outlined where the UK’s best-performing estate agents are currently located when it comes to the price secured for the average property.

The estate agent comparison site found that the most successful were achieving, on average, 118% of the original asking price.

The site’s latest data found that, throughout England and Wales, estate agents are (on average) selling homes for 99.7% of the original asking price so far in 2022. This, it says, is ‘an impressive collective performance’ from the nation’s property professionals.


It claims that is what is more impressive still is that, across 43% of postcodes, estate agents are achieving average sale values of 100% or more of the asking price.

It found that the best-performing estate agents are located in the Pembrokeshire postcode district of SA36, where the average sale value is 118% of the asking price.

Meanwhile, in Northumberland’s NE67, the average sale value is 112.5% of asking price. And, in Liverpool’s L27, agents are achieving 107.8% of the asking price.

The research also points out that even in London’s relatively slow housing market – one where agents have faced the biggest challenge to achieve asking prices for sellers – some postcodes are putting in resilient performances.

Agents are even achieving strong results in arguably today’s trickiest market of them all, W1W in Westminster, with an average sale value equivalent to 87.7% of asking price. In W1K and the City of London’s EC4V, agents are achieving 88.6% and 89.2% respectively, the research found.

“Over the past couple of years, our nation’s brilliant estate agents have been working harder than ever under the weight of unprecedented homebuyer demand, triggered largely by the government’s stamp duty holiday introduced at the start of the pandemic,” Mal McCallion, COO of GetAgent, said.

“Today, the peak of this demand is well behind us but we’re still seeing a high level of market activity and the fact that agents are still managing to secure their clients such impressive sale prices is testament to their hard work and professional skills.”

He added that the coming months might bring a whole new challenge for estate agents as the cost-of-living crisis and the uncertain economic outlook – not helped by the recent mini-Budget and the huge fallout from it – could have a negative impact on the buying appetite of the British public.

“But if their track record is anything to go by, the very best agents will still find a way to appeal to sellers and buyers alike, outperforming all expectations,” McCallion concluded.