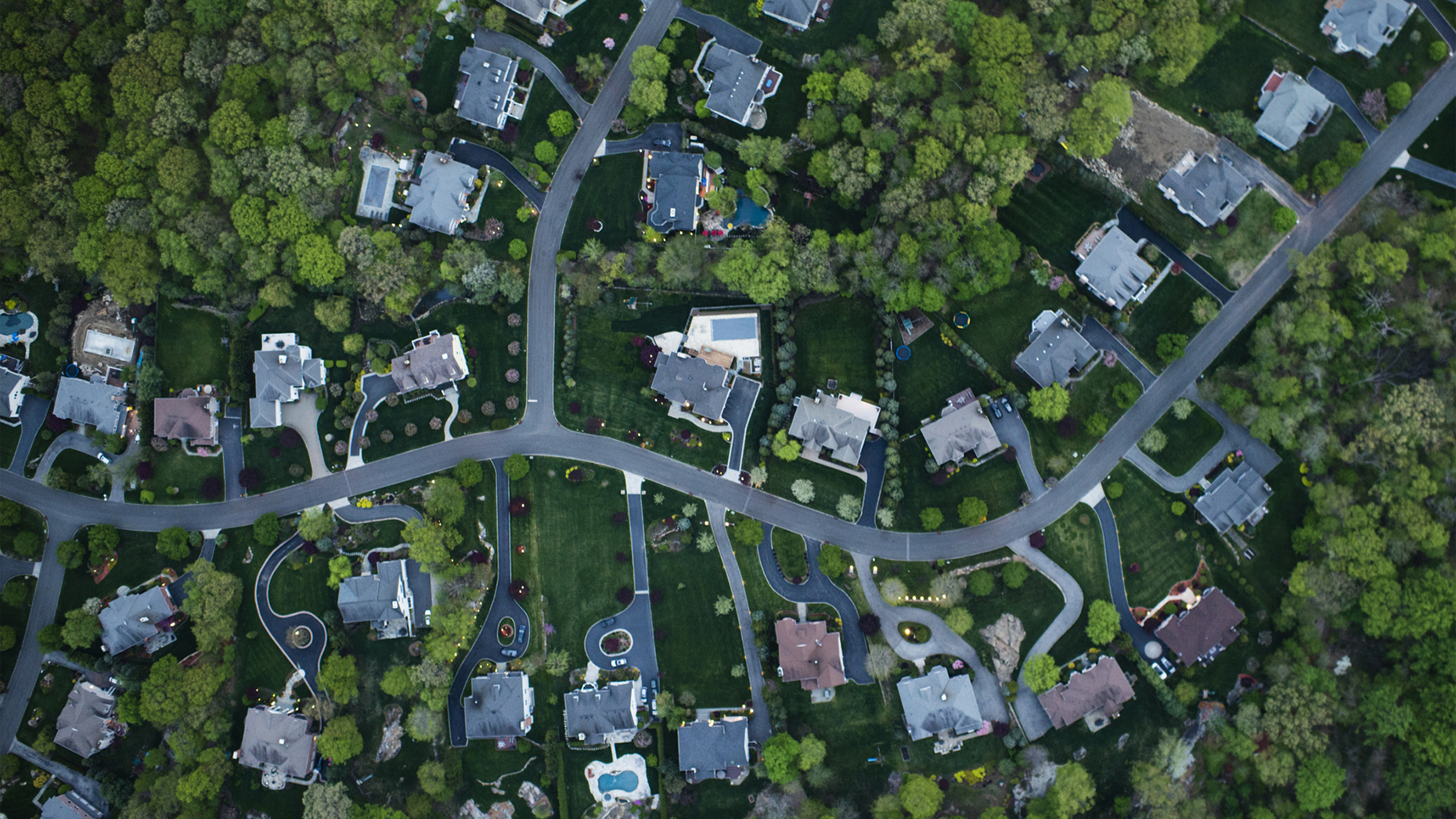 Fast Company claims Divvy charges higher rents than other landlords in some markets, drags its feet on maintenance and has stepped up evictions of clients.

Rent-to-own proptech startup Divvy Homes charges higher rents than other landlords in some markets and has recently stepped up evictions of clients, according to an investigation by Fast Company that calls into question the company’s commitment to its stated goal of helping renters get on the path to home ownership.

Fast Company said it analyzed data on rents advertised by Divvy on 18,000 properties in 19 markets and concluded that Divvy was charging above-average rates in markets including Atlanta, Cincinnati, Jacksonville and Phoenix.

The publication said it also reviewed more than 60 court cases including eviction proceedings and bankruptcy and concluded that Divvy and its subsidiaries started filing more evictions last fall — a trend that accelerated this summer.

Inman requested comment from Divvy on Monday, on the allegations in Fast Company’s article, but had not received a response by publication time on Tuesday.

Divvy, which says half of its customers become homeowners, told Fast Company that evictions are “an unfortunate part of our business,” but that the company’s eviction rate is in line with the national average.

The company says on its website that rents are “based on a fair market rent for your area.” Monthly payments include option payments that are characterized as “built-in savings that grow into a down payment over time,” with the average customer saving $16,000 over three years toward their home’s down payment.

Fast Company also interviewed nearly a dozen Divvy customers, some of whom reported difficulties getting Divvy to perform maintenance.

“Divvy boasts to investors that its average annual maintenance costs per home are hundreds of dollars less than those of other corporate landlords,” Fast Company reported.

Because Divvy makes money as a landlord while also managing “option payments” from clients that can be used as down payments if Divvy flips a house to them, the company is “off-loading the burdens of owning a home while hoarding its benefits,” Fast Company’s Ainsley Harris concluded.

“This is the essence of how rent-to-own becomes predatory,” Harris said in a Twitter thread promoting her Fast Company article. “Bottom line: Divvy is selling families a homeownership dream in the form of a complex financial product that can drain their savings and put an eviction on their record.”

After they sign a three-year contract, Divvy says clients can buy the homes they’re renting at a predetermined price. Divvy promises prospective clients that they can “walk away” from a home with 60 days’ notice and keep their cumulative “savings” minus a 2 percent relisting fee.

But Harris noted that Divvy clients don’t have access to their “savings” for emergencies and that the money doesn’t earn interest.

One Texas family told Fast Company they now face eviction from a Divvy home after they were unable to access the savings managed by Divvy to put down a deposit on another rental. The family said they spent months trying to get Divvy to repair their heating system and decided not to buy the home they were renting from Divvy after discovering suspected foundation problems.

Divvy, which has a 10-year goal of helping more than 100,000 families who are “not ready for a mortgage” to become homeowners, announced a $200 million Series D raise last summer that valued the company at $2 billion.

“We’re the first real estate platform that helps you save for a down payment while you live in your dream home,” co-founder and CEO Adena Hefets said at the time. “We are a tech-driven real estate platform, not a rental business. We are a homeownership program, not a landlord.”

Although Divvy laid off about 12 percent of its workforce in September — about 40 people — Fast Company concluded that the company is “arguably more insulated than its Silicon Valley peers from the ups and downs of the housing market for a simple reason: Its business model does not rely on homeownership as an outcome.”

Divvy is one of the top-10 net acquirers of single-family homes in the U.S., according to Fast Company.

“Other real estate startups make money by carving out a piece of housing transactions, like broker fees,” Fast Company reported. “Their revenue depends on the number of deals they close. Divvy’s economics depend, instead, on the rental revenue and associated costs that its property portfolio generates. The more that Divvy can charge in rent — and the less it has to spend on maintenance and other expenses — the better it does.”