Kim Zolciak-Biermann’s mansion in Alpharetta, Ga., once faced foreclosure but the debt was eventually settled, according to records exclusively obtained by Page Six.

In 2014, the “Real Housewives of Atlanta” alum now 44, was sent a fieri facias letter, which threatens that a state officer — usually a sheriff — may “take control of a piece of property and sell it in order to satisfy the owner’s debt or tax obligations.”

Zolciak-Biermann and her husband, Kroy Biermann, had been living in their lavish home for just two years. 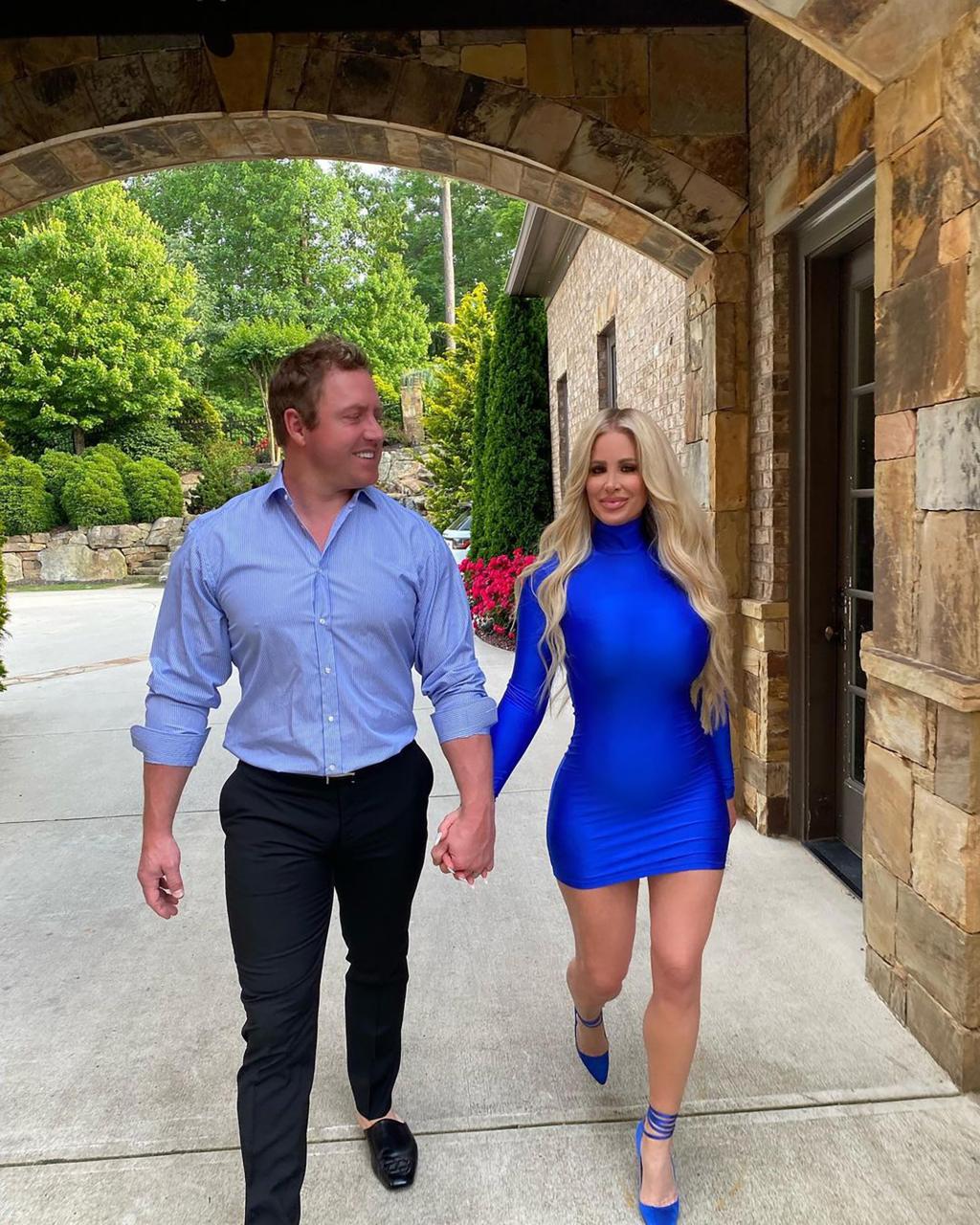 Kim and Kroy bought their dream home in 2012. 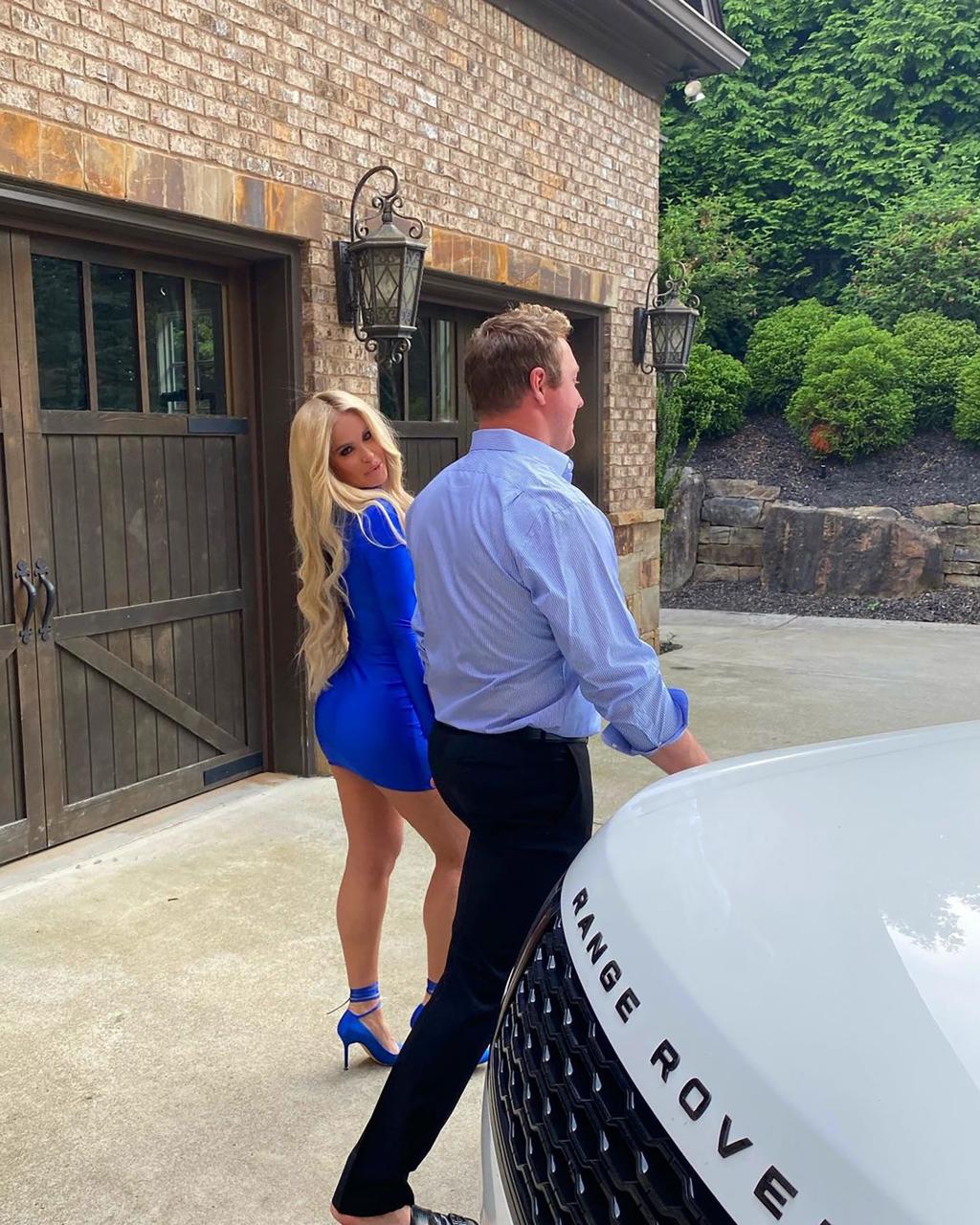 Kim and Kroy bought their dream home in 2012.

“We were wearing Gucci. It was a Versace dinner, which…

A year prior to buying the house, Kim and Kroy, 37, got married in a glamorous wedding that was featured on Bravo.

Since then, the pair have gone on to have four children together: Kroy Jagger, 11, Kash, 10, and 8-year-old twins Kane and Kaia. Kim also has two daughters, Brielle Biermann and Ariana Biermann, from previous relationships, whom Kroy adopted.

The large family — and their home — was also featured on their own Bravo reality show, “Don’t Be Tardy.”

However, the series was canceled after eight seasons in May 2021.

Despite losing out on some pretty hefty paychecks brought in by the Bravo show, the Biermanns settled their mansion’s debt in June 2021.

According to documents obtained by Page Six, the writ of fieri facias was “canceled” after it was “paid in full.”

That was not the first time the Biermanns have had issues managing their funds.

According to CelebrityNetWorth.com, the former “RHOA” star has a net worth of $3 million and her husband has an estimated $5.5 million net worth on his own.

A rep for Zolciak-Biermann did not immediately return Page Six’s requests for comment on the financial troubles the family may have faced over the years.