Skip to content
Contents show
1 Mid-term electors with a direct impact on the real estate industry
2 It’s not only about who you support as an individual, either
3 How to learn about the upcoming election in your district 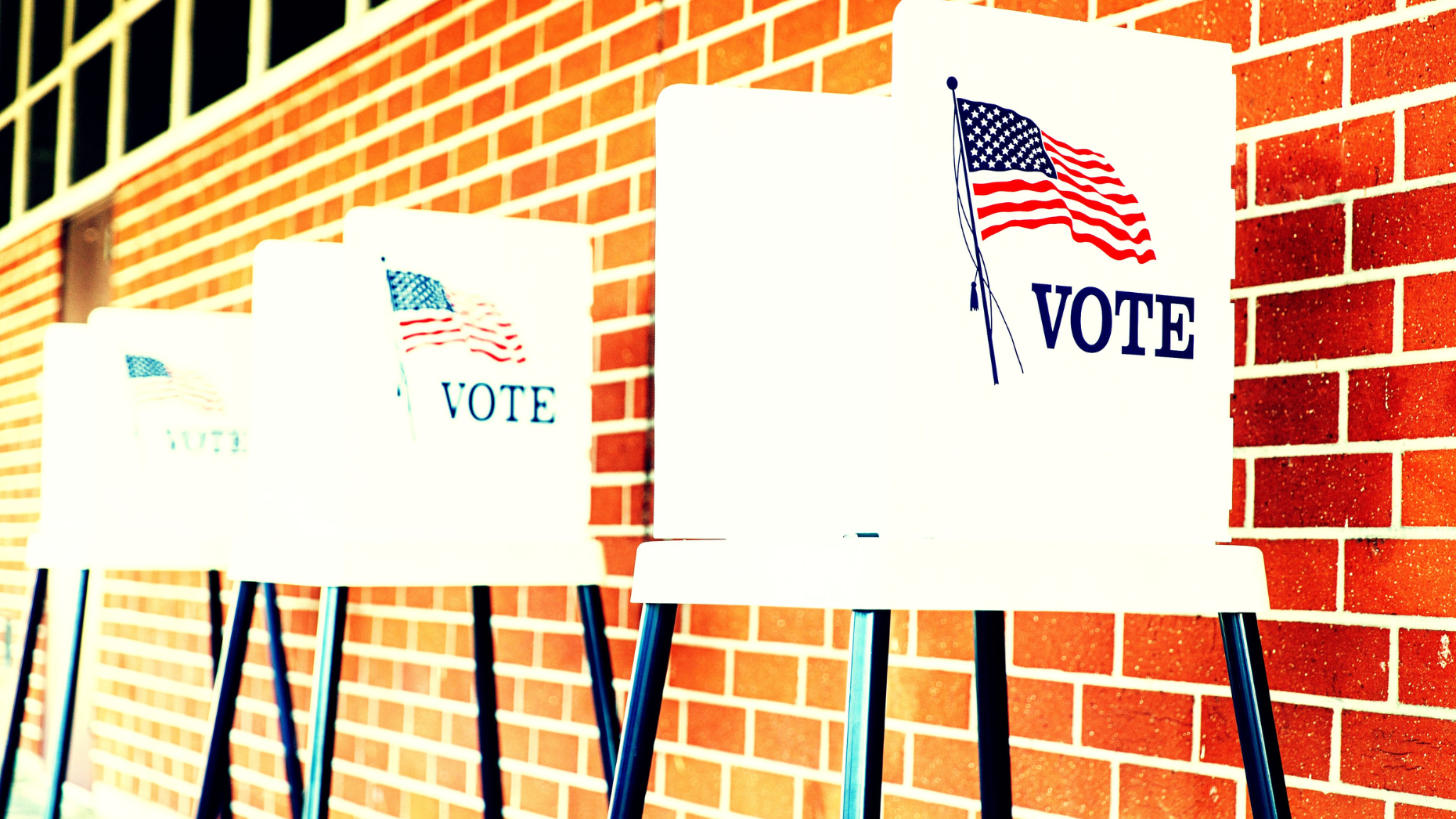 We can all ignore elections as being “political,” but that won’t make them go away. No adult who is old enough to vote is above politics, and they have an impact on the industry, writes broker Teresa Boardman.

November 8, 2022, is Election Day. We will be voting for federal and state representatives and governors and mayors and school board members, judges, sheriffs and more. These are called mid-term elections because they are held in between presidential elections.

Voter turnout in years when there is a presidential election is only 50 percent to 60 percent of eligible voters. During the mid-term elections that turnout is around 40 percent. Yet the people who get elected in November will have an impact on our daily lives and on our real estate.

The police and fire departments are run by the city. The state department of commerce regulates real estate licensing and the commissioner may be an appointee of the governor. The county has its fingers in so many things. The position of sheriff is elected and your state has a say over Medicare for women. Most of the legislation that is passed happens at the state level.

It’s not only about who you support as an individual, either

Realtors can find out who your local Realtor association is supporting. Your local Realtors Political Action Committee (RPAC) will have a list of candidates whom they support in the mid-term elections. I can’t always vote for them because of where they stand on other issues, but I do take the list into consideration.

On a national level, the upcoming election will determine which parties control the House and the Senate.

In 2020, I became an election judge, also called poll workers in some counties. I volunteered because I was concerned that there wouldn’t be enough election judges because of the pandemic. I have worked the last five elections and will be working on November 8, too.

Some of the people who come to the polls to vote are in the wrong place and I give them directions. Others come to vote for people who are not on the ballot. Some voters are prepared when they come and they know who they are going to vote for. Others make selections just so they can fill in all the blanks.

Voting is important. These days I am not a fan of many of our national elected politicians but I have an understanding of what they can and can not do and what they control.

The President of the United States does not control gasoline prices or inflation. In fact, right now inflation is affecting many countries as are high oil prices. There are a few factors that affect oil prices, the biggest being supply and demand.

Much of the information people see about candidates comes from their opponents. Each candidate says that the other candidate is too extreme, or not right for us, etc. It is important to find out what the candidate actually stands for or if they have any plans for how to make things better.

When candidates are running for re-election we can check their voting record to get a better idea about who they are and what they will actually do if elected.

Never underestimate the importance of local politics. Mayors, council people, county commissioners, and the people who are in the state senate and house of representatives matter.

They have everything to do with real estate. We can all ignore elections as being “political” but that won’t make them go away. No adult who is old enough to vote is above politics.

How to learn about the upcoming election in your district

One of the best ways to start learning about candidates in the November midterm elections is to go to your Secretary of State’s website for your state and get a sample ballot.

Use the sample ballot to research the candidates. I like to know where they stand on various issues and, if they are incumbents, I find their voting record to find out how they actually vote in each election.

Cable news isn’t really news, it is opinion and entertainment and it isn’t a good source of information about the people who are running for office.

You may think that your vote doesn’t matter but it does, especially in the local elections. There is no electoral college or gerrymandering.

What if inflation is being caused by rising food prices and what if food prices are going up because of global warming?

There are issues that are important to me but I have never been a single-issue voter. I like to vote for candidates who have an agenda and a plan rather than voting for one candidate because they are running against another candidate.

There is still time to get up to speed and learn about the candidates who are on your local ballot. Please vote on November 8 and encourage others to do the same. Each vote matters.

Also, consider becoming a poll worker or election judge. It is a great way to serve your community and your country.