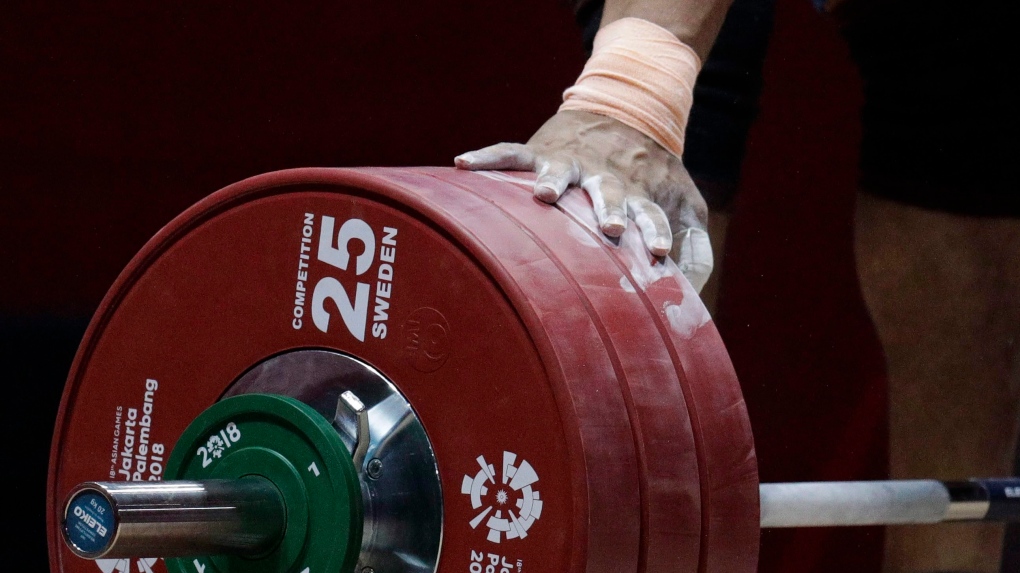 A Nova Scotia weightlifting coach has been charged with the sexual assault of a teenager, more than five months after three different women came forward with allegations of inappropriate behaviour.


According to Halifax District RCMP, they received a report on June 28 about a sexual assault in nearby Beaver Bank, N.S., which prompted a criminal investigation.


“RCMP officers learned that a 32-year-old man had been engaged in a sexual relationship with a 17-year-old female youth, whom he was in a position of authority over,” an RCMP public information officer said in a statement to CTV National News. “On August 30, 2022, the now 33-year-old man was arrested and later released on conditions.”


The following month, on Sept. 28, Isaac James Smith of Beaver Bank was charged with one count of sexual assault and one count of sexual touching while in a position of trust. According to Nova Scotia prosecutors, the charges stem from offences allegedly committed between Jan. 1 and June 24. The charges have not been proven in court.


More than five months before the charges, on April 21, three different women who said they trained with Smith filed complaints about him to Weightlifting Nova Scotia (WNS), which oversees and promotes the sport in the province. CTV National News spoke to two of them in Bedford, N.S.


“He made comments about how weak I was, how much weight I was losing and, the final straw, he said, ‘You know, you’re looking lean and skinny but at least you didn’t lose your ass,'” Haley Warnica said


“I watched him treat the people around me like garbage, which you would think it would be a red flag to me, but he was so good at manipulating you into thinking he’s the best coach,” Jane Nicholson added.


As a result of their complaints, Smith received an eight-month suspension from WNS competitions, events, programs and initiatives after an independent investigator “determined that there were 18 discrete allegations of mistreatment” and “at least 30 violations of the WNS’ Code of Ethics,” according to an Aug. 10 notice on the WNS’ website. The ethics violations are alleged to have included unwelcome sexualized comments and shaming of athletes. The suspension did not impact Smith’s private coaching business, which WNS has no control over.


CTV National News reviewed the investigator’s Letter of Findings, which was distributed to the involved parties. It describes inappropriate comments about the complainants’ bodies, weight and diet, as well as regular use of the “silent treatment” when Smith’s instructions weren’t followed. The complainants did not allege inappropriate touching, but claimed female athletes were treated differently than their male counterparts.


“He would really stalk me on Instagram and see if I was out to dinner and posted a glass of wine on my story, I would go into the gym the next day and he wouldn’t talk to me,” Nicholson said of Smith.


The Aug. 10 WNS report on their complaints concluded that Smith had “rehabilitative potential” and would be given “an opportunity to learn from his mistakes and improve his behaviour.” After eight months, the suspension could be lifted if he provided “proof to the WNS Executive that he spent time reflecting on his behaviour and is prepared to meet the standards the WNS Code of Ethics.”


The suspension was retroactive to April 21, the date of the complaint, meaning that it was not in effect – and he was already under investigation – when another complaint arrived on June 28.


ANOTHER COMPLAINT AND CHARGES


In an Oct. 12 statement posted to its website, WNS says it received an additional complaint about Smith on June 28 and issued a “provisional suspension” the next day.


June 28 is also when Halifax District RCMP received a sexual assault report involving Smith, who was charged on Sept. 28.


“On October 3, 2022, WNS received reports and, subsequently, confirmed with the Dartmouth Provincial Court, that Smith had been charged with breaches of the Criminal Code,” the Oct. 12 WNS statement explained. “Due to the ongoing criminal proceeding against Smith, the investigation of the June Complaint has been delayed indefinitely, which means that Smith’s June 29 provisional suspension remains in force.”


Smith’s next court appearance will be in Dartmouth, N.S. on the morning of Nov. 16. Smith, who remains suspended by WNS, was unavailable for comment.


WNS says the result of the April complaint was “significantly delayed” due to circumstances outside its control, and that it has since elected a new board of directors with the goal “to create safe access to weightlifting.”


Simona Jellinek is a Toronto-based lawyer who specializes in sexual abuse and assault cases.


“It’s about time for those organizations to take a proactive approach to not only dealing with past wrongs, but insuring that in the future their athletes, their children are protected,” Jellinek told CTV National News.