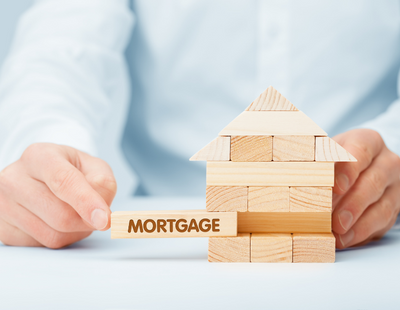 Hundreds of thousands of mortgage applications could fail in the coming decade as lending criteria tightens amid the cost of living crisis, an economist warns.

Analysis by Dr John Glen, economist and visiting fellow at the Cranfield School of Management, claims that already an estimated 53% of the adult population fall into one or more criteria classed as ‘non-standard’ by many high street lenders such as being self-employed, a first-time buyer or having multiple incomes from ‘gig economy’ jobs.

As risk appetite tightens among mainstream lenders, it may become harder than previously to access mortgages, he claims.


His thoughts form part of a report published by specialist lender Together.

Its research found that 63% of UK adults fear the economic downturn could hurt their chances of getting a mortgage in the next twelve months.

A third of those questioned had never applied for a mortgage with issues such as saving for a deposit and concerns about affording monthly payments key roadblocks.

It’s not just potential first-time buyers feeling the pressure, according to the report.

Borrowers looking to remortgage as their fixed-rate deals come to an end over the next few years may also face some tough choices.

Together’s research found that 57% of homeowners questioned have also been impacted by the cost-of-living crisis affecting the affordability of their current mortgage, implying they can’t keep pace with mortgage payments as prices continue to rise.

This suggests they may be prepared to take action to keep their heads above water, with one in 10 considering selling altogether.

Pete Ball, personal finance chief executive at Together, said: “Increasingly, UK households have had to contend with cost-of-living challenges, soaring inflation, rising interest rates and now face the real threat of a recession.

“This has created the perfect storm, leaving both first-time buyers and existing borrowers feeling concerned about their financial futures and what this means for their mortgage costs.”