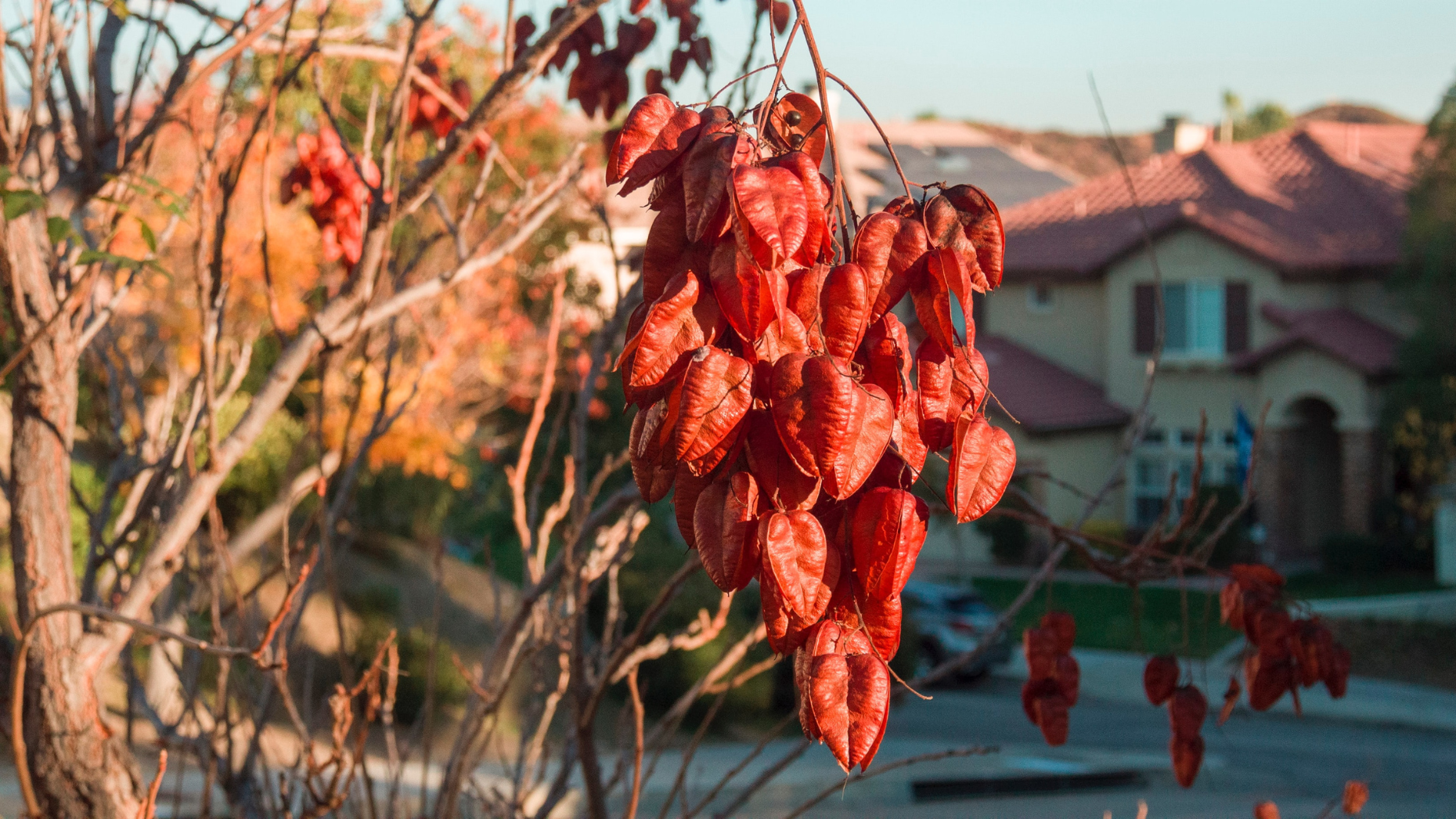 A reversal in home price growth in July deepened into August as prices declined by 0.9 percent, according to the latest S&P CoreLogic Case-Shiller report. They remained up 13 percent from last year.

Home prices underwent an even steeper downturn in August after they had already dipped the previous month for the first time in years, according to two recent estimates.

In the latest S&P CoreLogic Case-Shiller report, home prices dropped by 0.9 percent nationwide from July to August even after accounting for normal seasonal patterns. That’s a quickened pace compared to the 0.2 percent drop from the previous month.

The declines were part of a broad trend. None of the 20 cities monitored regularly by the Case-Shiller report escaped a monthly price decline in August.

As mortgage rates began to spike from their pandemic-era lows earlier this year, the housing market underwent a months-long cooldown. But for much of that time, breakneck price growth was merely slowing, even as prices lurched higher. But now, that slowdown has deepened to the point that prices have actually begun to fall off their all-time highs.

Case-Shiller is not the only national measure of home prices that has reported sustained and accelerating monthly declines.

The Federal Housing Finance Agency this week released its house price index for the same period, finding a 0.7 percent decline from July to August. That’s a tick faster than the 0.6 percent decline reported the previous month.

The government analysis of annual growth painted roughly the same picture as the Case-Shiller report, with a 12 percent rise in prices from August 2021 to the same time this year.

“This is the first time since March 2011 that the index has seen two consecutive months of decline,” Will Doerner, supervisory economist in FHFA’s Division of Research and Statistics, said in the report. “The recent monthly decline solidifies the deceleration of 12-month house price growth that began earlier this year. Higher mortgage rates continued to put pressure on demand, notably weakening house price growth.”

While FHFA’s estimate also found price drops were widely felt across the country, prices were a bit more resilient in the New England region. Prices in these Northeastern states actually rose 0.4 percent from July to August, after accounting for seasonal trends.

But the price declines that most regions felt hit hardest in the landlocked states of the American West. These states, which together comprise most of the Mountain Time Zone, saw home prices fall a full 2 percent after accounting for seasonal patterns. That’s nearly three times as fast as the price decreases in the U.S. at large.