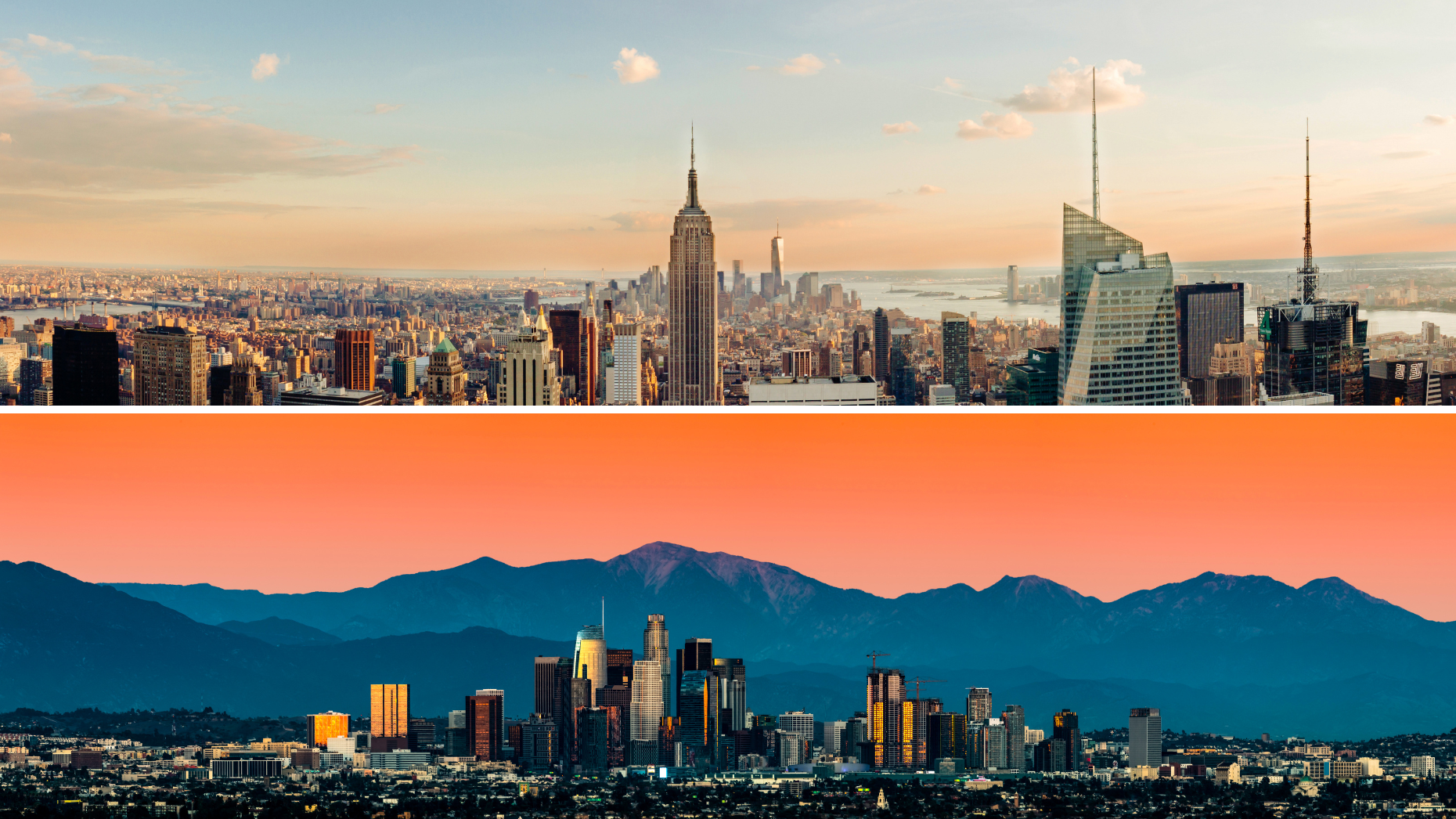 Launched in New York City, Prevu made the announcement in a press release, stating that “Terms of the asset transaction include the transfer of all technology and intellectual property rights related to Reali, Inc.’s mortgage business, Reali Loans.”

The transaction was finalized on Oct. 14 in an all-cash deal. Specific terms were not disclosed, but it can be reasoned that they leaned heavily in the favor of Prevu.

Inman reported that Reali shuttered services in late August, announcing the layoffs of “most of its staff.”

In a statement, Chase Marsh, co-founder and co-CEO of Prevu, said the deal makes it very clear about where his company is heading next.

“Our acquisition of mortgage technology is a clear next step toward Prevu’s upcoming entrance into the mortgage vertical,” he said. “Real estate brokerage and mortgage are colliding as there is a developing super cycle of vertically-integrated offerings for consumers.”

Marsh is referring to the consolidation of real estate services under single value propositions, an emerging category of the real estate industry that is increasingly difficult to define by traditional standards but is rooted in shifting consumer sentiments.

While large national brokerages often own mortgage and title brands, it’s rare that they’re as efficiently integrated into a flattened technology platform.

Prevu itself is at the center of this new galaxy, revolving its buy and sell services around a web-based software application blended with the expertise of licensed, salaried agents.

Reali was also a part of the “super cycle” to which Marsh referred. It started as a brokerage in 2016, then launched Reali Loans after absorbing mortgage lender Lenda in 2019.

In addition to providing power buyer services, including, “buy before you sell” and a cash offer program as a licensed real estate brokerage in California, Reali’s lending arm, Reali Loans, provided mortgage financing in 14 states.

At the time of its closing, Reali had 33 broker associates and 239 real estate salespersons in addition to its lending departments. It cited “challenging real estate and financial market conditions and [an] unfavorable capital-raising environment” as part of its reason for closing.

However, Reali was well-funded as of January, 2021, able to wrap its arms around $250 million in funding.

Prevu earned $2 million in seed funding in 2019. The round was led by Corigin Ventures, a seed venture firm that has also backed Compass, Transfix, Latch, ClassPass and Wheels Up, Inman reported.