Everyone agrees Princess Diana was a fashion icon, but she was also so much more. Not only was she was an inspiring humanitarian and a devoted mother, but it turns out she was quite an interior design maven, too.

It started when she moved into Apartments 8 and 9 in Kensington Palace as a new bride at the age of 20. She sought the help of interior designer Dudley Poplak to turn three floors worth of rooms into a home that reflected her sense of style, while also honoring the 17th century building. The results: a modern take on traditional decor.

In the drawing room, Diana and Prince Charles opted for pale yellow walls, a Flemish tapestry as the focal point and a vibrant rug with both green and orange details. But a muted orange armchair is the piece that steals the show, since it’s such a surprising choice. And just like in Prince William’s home, it was filled with family photos. 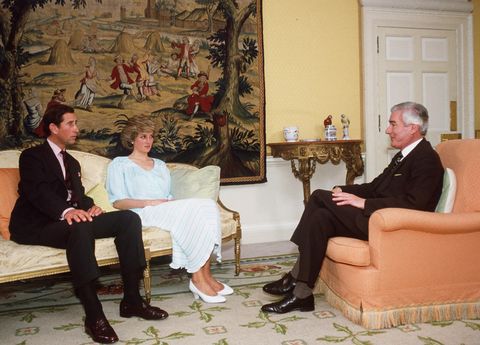 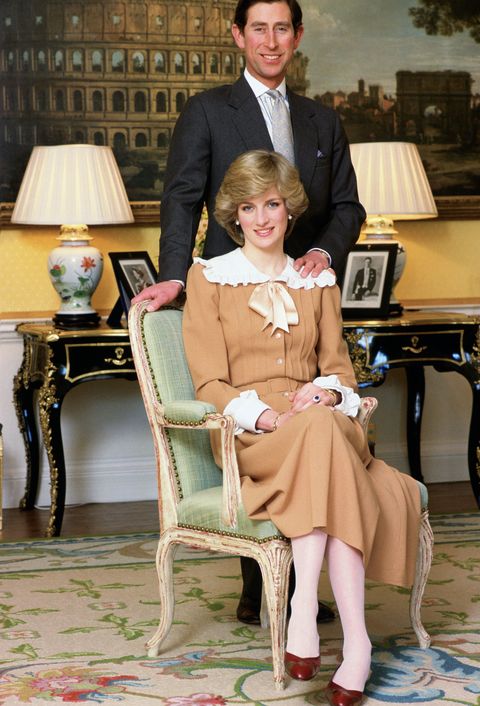 The sitting room also doubled as Diana’s workspace, which is why it featured feminine colors, such as an egg blue patterned wallpaper. For the sofas, Diana picked out a unique smoky pink, which reminds us a bit of today’s popular Millennial Pink (see, she was always ahead of the times). The walls were also covered in white bookshelves that were filled with the Princess’ hardbacks. 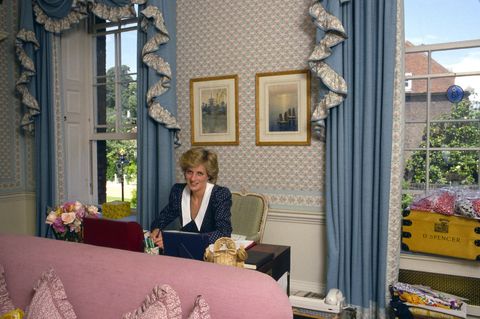 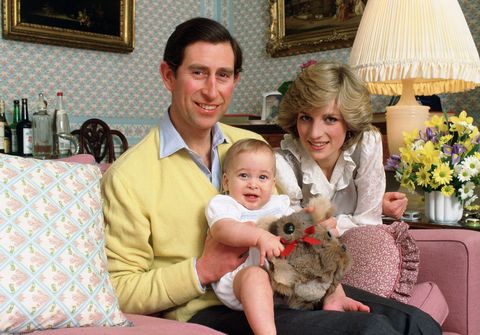 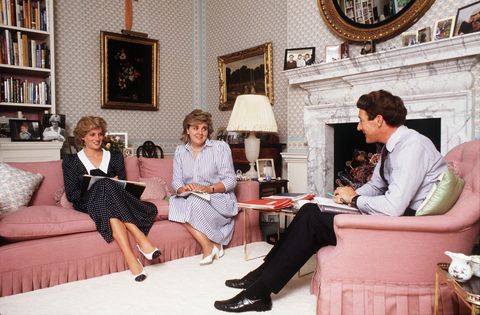 The nursery was a suite that covered the entire top floor of the couple’s home and included separate bedrooms for Prince William, Prince Harry and their nannies. The space was designed by Dragons and Walton Street, a luxury children’s design company. They went with soft cream walls and a playful carpet covered in a strawberry print. 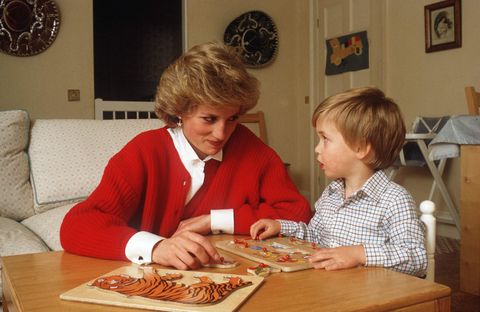 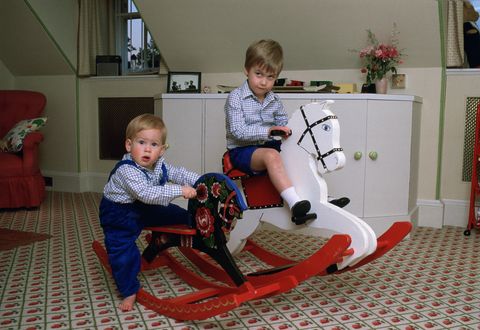 In stark contrast, the dining room was a much bolder design, sprinkled with Eastern accents. Most of the furniture was a dark lacquered finish with gold touches and the chairs were made out of ornate bamboo. The deep red curtains offered a burst of color that still fits in with the dramatic palette. 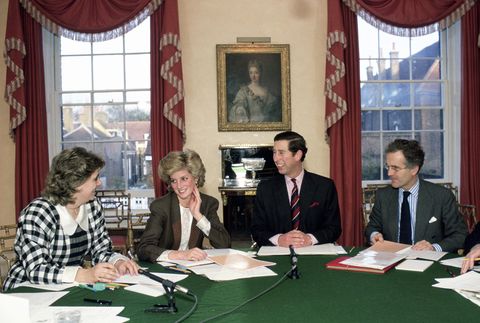 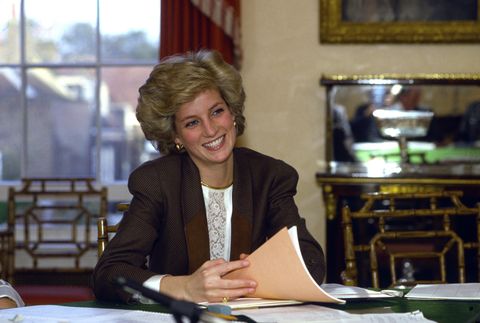 Even though every room boasts a very different vibe, they all represent Diana’s fresh, yet traditional tastes. Hey, there’s a reason we all still talk about her to this day.

Lauren is a senior editor at Hearst. She was previously the senior editor at WomansDay.com and the home editor at GoodHousekeeping.com and HouseBeautiful.com. Her book club, ramen, and jean jackets are a few of her favorite things.