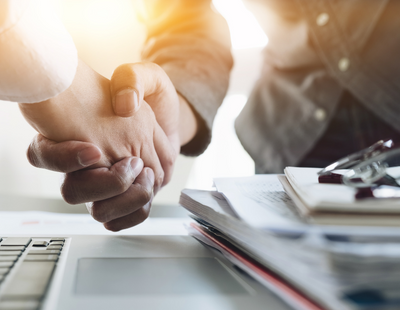 Purplebricks has got itself into a bind due to its addiction to brand awareness over addressing the customer experience of paying upfront for an unsold home, a marketing expert claims.

Leadbetter, who now focuses on his own marketing consultancy, said: “From a pure marketing perspective, Purplebricks has built an incredible brand


“There is something a bit troublesome about the business model though.

“Unsold houses still mean that people have to pay.

“Unless that is addressed, I don’t know how the brand can succeed.”

Leadbetter has previously worked as global head of marketing, communications and digital for Knight Frank LLP as well as chief marketing officer of Keller Williams UK so he knows a thing or two about brand awareness.

He admits he even came across prime customers who considered using Purplebricks, adding: “With huge brand awareness you could bring something incredible, but unless you address the customer experience of taking people’s money and not selling house, that will be their Achilles heel.”

Leadbetter suggests Purplebricks has got itself into a bind by spending so much on marketing while addressing an issue that doesn’t need to be fixed.

He said: “Purplebricks has reached a point where it is addicted to brand awareness and if they take the pedal off then there is a fear that awareness will decline.

“It has paid to fix the toilet door but not the plumbing.

“The one thing that didn’t need to be fixed in agency was no sale no fee, that is a fantastic deal for customers.”

Leadbetter suggests the area of agency that needs addressing is regulation and professionalism, adding: “Purplebricks won’t abandon fixed fees as it has bet millions on it but it may have to come up with a compromise if a customer doesn’t sell.

“It could say it wants to clean up the industry and qualify its agents.

“Then it could make an argument for value for money and agent quality.”

It comes as Leadbetter wrote a LinkedIn post this week that claimed there is still value in the brand when it comes to public awareness.

He highlights that Purplebricks has an awareness rating of 82% among agents, according to YouGov, while the next highest national brand is at 47%.