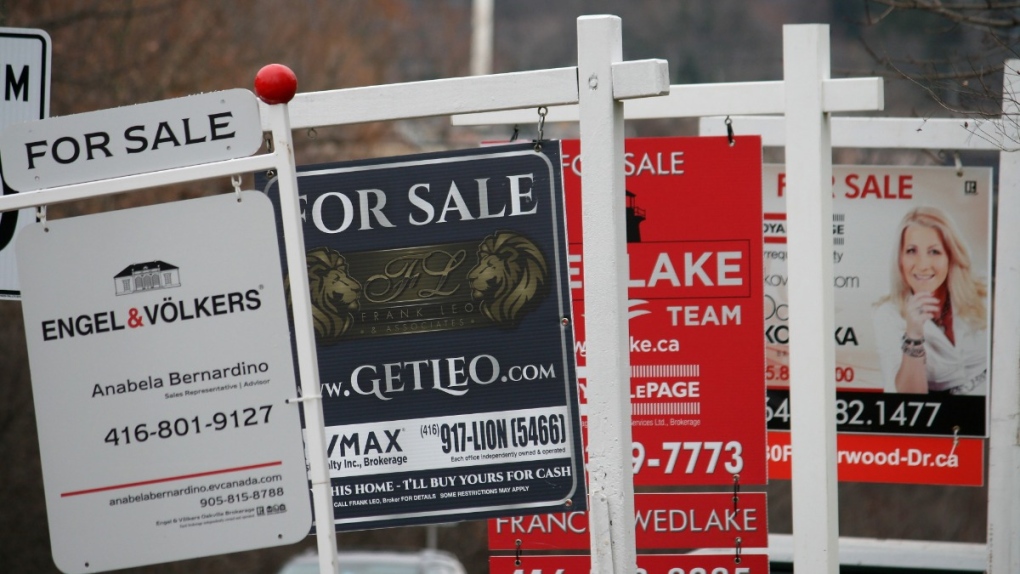 
The Canadian Real Estate Association (CREA) says the country’s housing market continued to slow in September — a stark contrast from the flurried pace of sales the fall usually delivers.


The association said Friday that September sales were down 3.9 per cent compared with August, a slight increase in the current sales slowdown that began with the Bank of Canada’s first interest rate hike in March.


Compared with a year ago, home sales in September were down 32.2 per cent and about 12 per cent below the pre-pandemic 10-year average for the month.


“September was another month of lower sales activity, although, with many sellers also opting to play the waiting game, the market remains on the tighter side of balanced market territory,” said Jill Oudil, CREA’s chair, in a news release.


“It makes for an interesting dynamic, one that doesn’t really have many historical precedents.”


The national slowdown CREA reported comes almost two weeks after real estate boards in many major cities, including Toronto and Vancouver, reported drops in sales and far fewer new listings than they expected for what is usually one of the busiest times of year.


Instead of the frenzy, they found few bidding wars and many sellers discouraged from listing their properties because they feared they wouldn’t fetch as much money as their neighbours did at the start of the year, when the market was moving at a torrid pace.


Robert Kavcic, a senior economist with BMO Capital Markets, said the conditions are causing a “standoff in the market.”


“Buyers can’t qualify for, or afford, early-year prices, and probably don’t want to catch falling knives anyway (how quickly the sentiment turned),” he wrote in a note to investors.


“But, sellers are able to hold out for better market conditions or, in the case of investors, put units on the rental market. In other words, the market is just not clearing right now–hence the lack of transaction volumes.”


He noted that while the market balance is soft, there is no forced selling or dumping of properties, and added that he still sees the country’s new listings as “very well-behaved” because the number of newly listed homes was down 0.8 per cent on a month-over-month basis in September.


On a year-over-year basis, new listings were down 1.5 per cent.


“Listings fell for the third straight month, indicating that a softening economy and higher interest rates have yet to force a meaningful increase in supply,” said James Orlando, a director and senior economist with TD Economics, in a note to investors.


“If anything, soft price conditions are keeping potential sellers on the sidelines.”


The actual national average home price was $640,479 in September, down 6.6 per cent compared with the same month last year.


On a seasonally adjusted basis, the national average home price totalled $650,172, a 1.2 per cent drop from August.


With the Bank of Canada expected to hike its policy rate even more, Orlando expected additional price pressure and forecast a 22 per cent decline in average home prices between the start of 2022 and 2023.


Meanwhile, Kavcic said, “With mortgage rates across the spectrum set to push above five per cent as the Bank of Canada tightens further, this downward price discovery is probably going to persist well into next year, and anyone holding out for better market conditions is going to need a stroke of luck.”