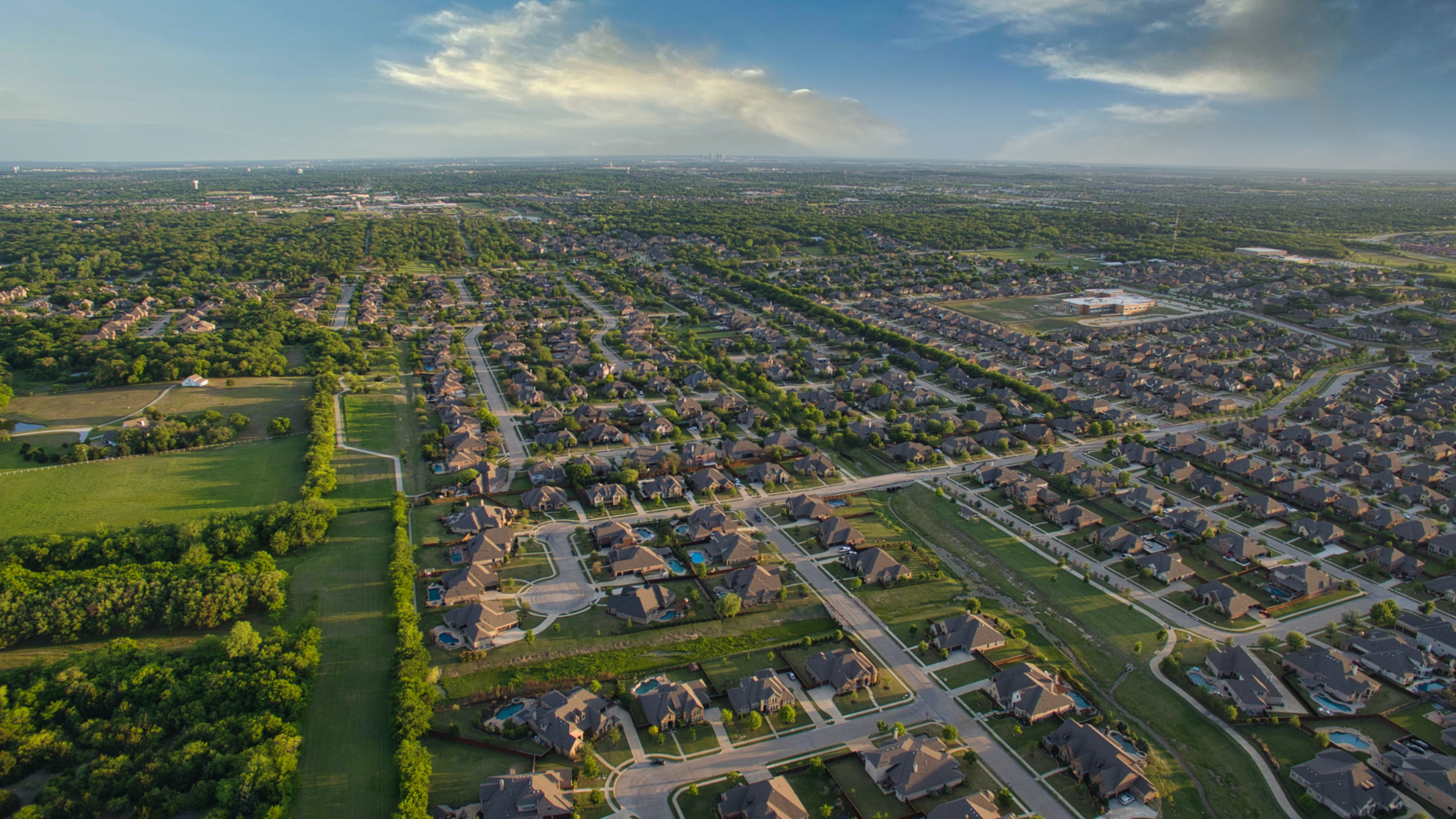 The expansion comes as 85 percent of homeowners with a mortgage have a rate far below the current 7 percent yet high equity in their home. Splitero said expansion plans will continue in other states in 2023.

Real estate equity-sharing company Splitero announced on Tuesday it was expanding its services beyond California for the first time.

The company will extend into Colorado and Washington amid its plans to expand into more states.

Splitero says its expansion comes as more homeowners are stuck in homes with mortgage rates well below the current rate yet with high amounts of equity.

“Our expansion into Colorado and Washington marks a milestone moment for Splitero as we introduce our Home Equity Investment product into these markets,” Splitero CEO Michael Gifford said in a statement. “This expansion advances our transformative approach to more communities and deepens our commitment to helping homeowners across the U.S.”

According to Redfin, 85 percent of homeowners with a mortgage have a rate that is below the current rate, which has pushed above 7 percent.

Splitero said there are $27.8 trillion in home equity, with nearly one in three of the 55.8 million mortgaged homes in the U.S. having more than 50 percent equity.

The company gives homeowners a lump sum payment based on their existing equity in exchange for a percentage of their home’s value appreciation.

With its expansion, Splitero will now operate in states with particularly high amounts of equity.

California is also home to some of the most equity-rich markets in the nation, according to Attom.

Splitero has secured more than $1 billion in financing. The company says it plans to expand into more states in 2023.