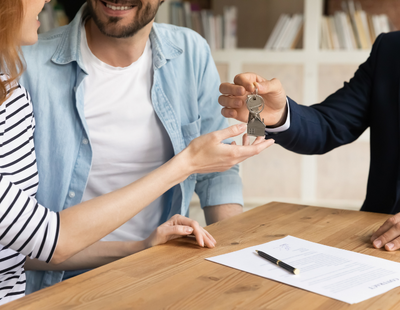 Buyers have until 31 October to reserve a new-build and apply for Government-backed finance before the government’s Help to Buy Equity Loan Scheme officially ends.

The initiative was launched in 2013, aiming to help buyers purchase a new-build property with a 5% deposit backed by a 25% equity loan from the Government.


The interest will go up each year in April by the Consumer Price Index plus 2%.

That is on top of mortgage costs.

It has helped more than 355,000 buyers climb onto the property ladder but despite some of its benefits, Adam Day, estate agency growth leader at eXp, warns that the Help to Buy scheme has also had unintended consequences.

Writing exclusively for Estate Agent Today, he said: “By helping people borrow more, developers have been able to hike up prices for their Help to Buy-eligible homes, artificially inflating portions of the market.

“This has particularly been the case in London, where hotspots and more expensive areas have been exploited by housebuilders.”

He added: “This cost is overbearing for younger people, who tend to make up the majority of first-time buyers, given the average salary for those aged 22 to 29 years old is £30,092 in the UK.

“While the change is certain to affect the lower end of the newbuild market, the impact is likely to be minimal on the rest of the market.

“This is because housing stock in the UK still remains at an historic low level, which will help sustain demand and keep house prices somewhat stable in the long term.”

He said other options already exist to help first-time buyers such as the Lifetime ISA, adding: “With so many changes ahead for the UK Government, there is the possibility we could see a replacement scheme introduced in the coming months.

“Only time will tell.”