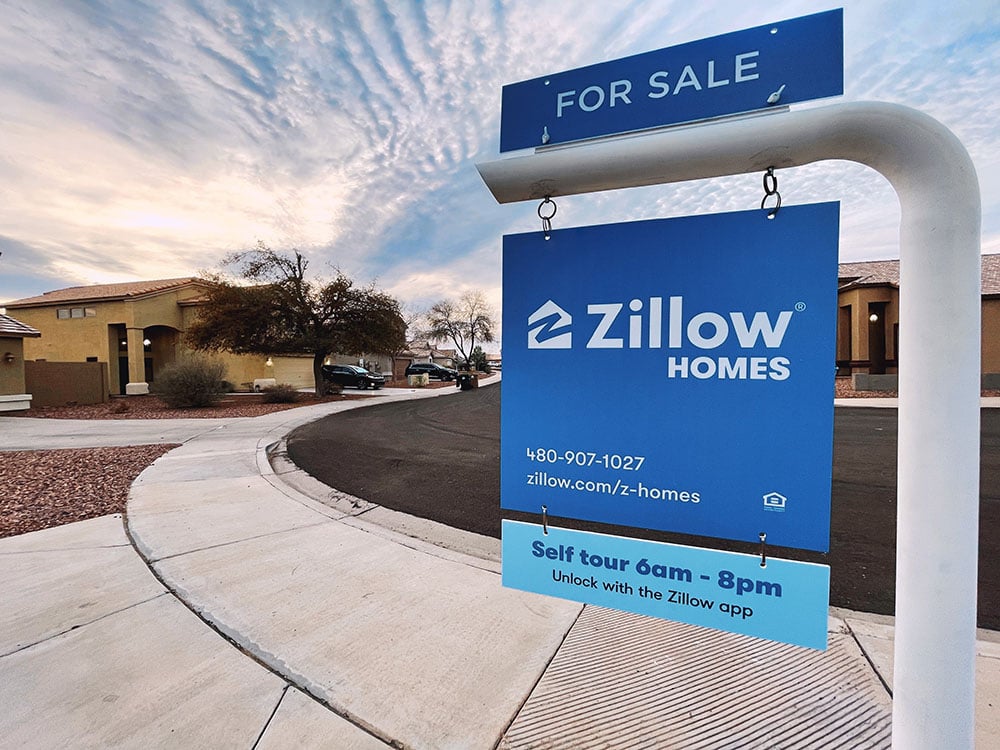 Approximately 5% of Zillow’s workforce have been let go as the company shifts its focus towards technology, according to a new report published Wednesday.

Listings giant Zillow has laid off 300 employees as it shifts attention towards technology related roles, according to reports.

TechCrunch reported Wednesday that 300 employees, including those working in Zillow Offer advisers, PA sales, back-end staff at Zillow home loans and Zillow Closing Services had been laid off, which Zillow confirmed to the publication.

“As part of our normal business process, we continuously evaluate and responsibly manage our resources as we create digital solutions to make it easier for people to move,” a Zillow spokesperson said in a statement to Inman. “This week, we have made the difficult — but necessary — decision to eliminate a small number of roles and will shift those resources to key growth areas around our housing super-app. We’re still hiring in key technology-related roles across the company.”

The company did not reveal what percentage of its staff were affected by the cuts, but its most recent earnings report filed with the Securities Exchange Commission lists the company as having  5,791 full-time employees, meaning roughly 5 percent of its staff would have been let go.

The Wednesday announcement represents the biggest round of layoffs at the proptech giant since it fired 2,000 employees in Nov. 2021 after shutting down its short-lived iBuying operation.

It’s just the latest wave of layoffs to be announced in the real estate space, where companies like Pacaso, Redfin, and Compass have all been forced to cut costs in a market defined by high mortgage rates and low home sales.